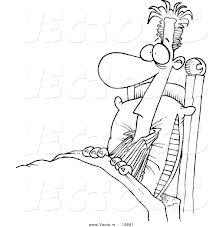 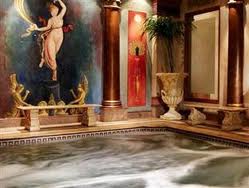 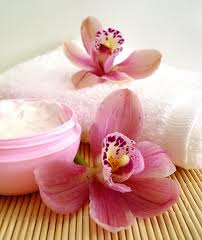 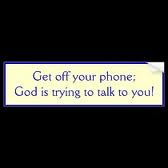 
Posted by DenaMarie No comments: